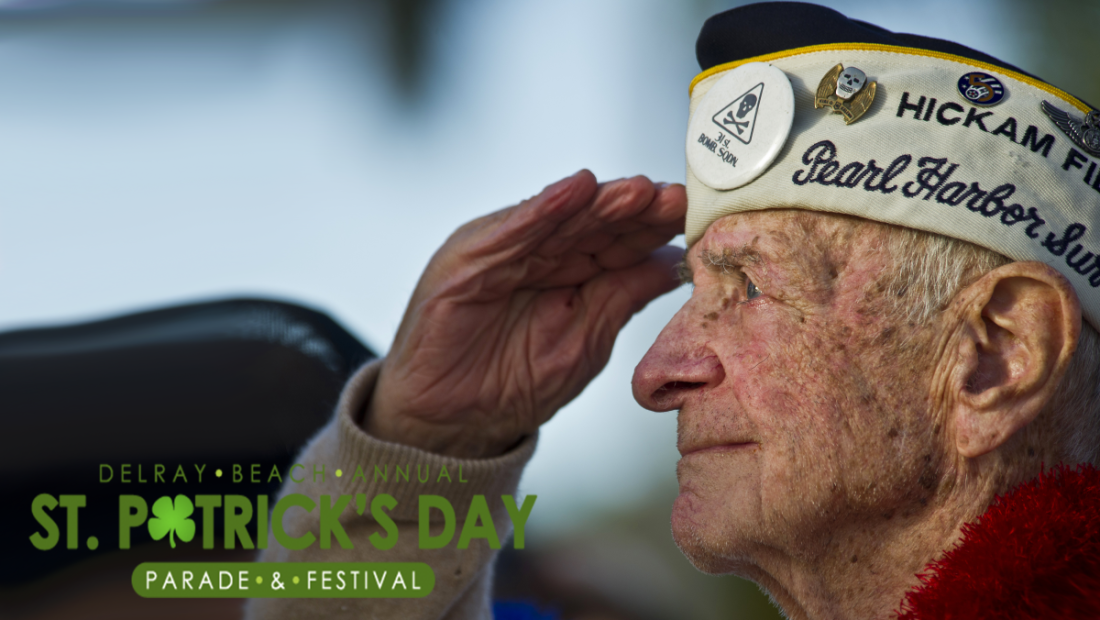 The parade is a 501c3 non-profit organization providing exciting entertainment for the entire parade weekend – Saturday March 11, 2017. This year we are proud to announce in partnership with Honor Flight, we will have over 60 WWII Veterans leading our parade!

From Miami up to Martin County, twelve fire department ladder trucks from twelve different Florida municipalities represent their communities by pairing up in two’s and hanging six flags across the parade street for all to pass under that creates a magnificent civic work of art. To date the parade has been host to uniformed personnel from many countries including Canada, Ireland, Belgium, Australia, and across the continental United States. 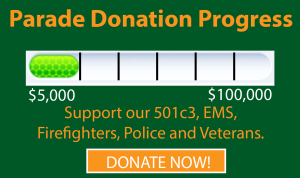 The Delray Beach St. Patrick’s Day parade and festival is a major reason why Delray Beach has been labeled as “The most fun small town in America” by Rand McNally and USA Today! Mark your calendars and spread the word.